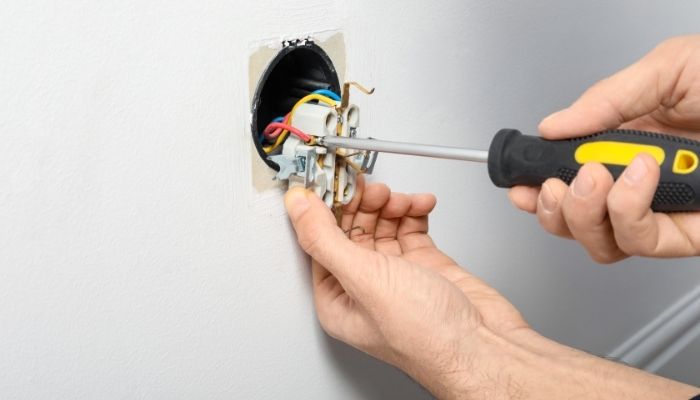 Ranked as one of the most liveable cities in the world, it is no surprise that Brisbane’s population continues to grow each year. With 2.28 million residents in Brisbane, it is essential that all citizens enjoy great resources like stable electricity as it also contributes and affects the city’s social and economic growth.

Usually, Brisbane gets 280 days of sunshine yearly, and some of these days, the weather can get particularly hotter than usual. Many will have to use air conditioners and fans to survive the hot weather without passing out. In times like these, a reliable electricity supply is essential to ensure comfort and convenience wherever you go.

If you realize one day that your house is the only one experiencing a power outage, you should hire an electrician in Brisbane because they know what to fix and get the power back running again. Not only can they fix residential units, but they’re also adept at fixing commercial properties. With the 127,000 registered businesses in Brisbane from 2017 to 2018, who knows how many offices there are that need their electrical systems fixed. If you ever plan on calling them, it’s useful to know how drastic the electrical issue is.

Whether at home or the office, the most notable sign to call an electrician in Brisbane area-based is when the circuit breakers are constantly tripping. This kind of electrical problem usually happens when you’ve overloaded the circuit breaker. In some instances, a short circuit may occur when the neutral wire comes into contact with the hot wire. It also has a high probability of harming several appliances. Either way, calling an electrician is necessary because constant electrical interruptions can be annoying and may cause more damage.

Rust Forming Around the Breaker Box

Whenever you see rust on objects, that’s usually not a good sign. The same thing can be said with rusting breaker boxes. Rust forming means there’s moisture travelling around the breaker box. You should consider yourself lucky if the moisture has not penetrated the inside of the box as it can cause fires.

Leaving a rusted breaker box unattended for a long time leads to corrosion with a chalky-white substance accumulating on the screw terminals. The corrosion can damage the connections between the branch circuit and service cable wiring. Increased resistance of the corroded terminals in the circuit and connections can produce excessive heat and potentially cause a fire.

You have to thank GFCIs, also known as ground-fault circuit interrupters, for protecting you when water reaches the outlets. You can find GFCIs in areas of the house or office where water is usually present, such as bathrooms and kitchens. Many residents in Brisbane live near the sea, so it’s expected their properties have GFCIs installed.

You might find houses or properties in Brisbane that have been standing for more than 20+ years. What most of these old buildings have in common are their old electrical wirings that haven’t been maintained since then. Having old electrical wiring running throughout a structure should not happen, especially when the structure has materials that can catch fire easily. And if you are living in an old home, you should consider getting an electrical upgrade by calling an electrician.

Nowadays, a few devices and appliances will work only on three-prong grounded plugs. Failing to have these types of plugs in a home could mean that the electrical wiring system is not completely grounded. The third prong is critical because it provides an alternate pathway when an electrical fault happens.

Brisbane deserves electricians that they can always rely on when the time comes. Contact established companies like Brisbane Power whenever you need electrical work done in residential or commercial properties. 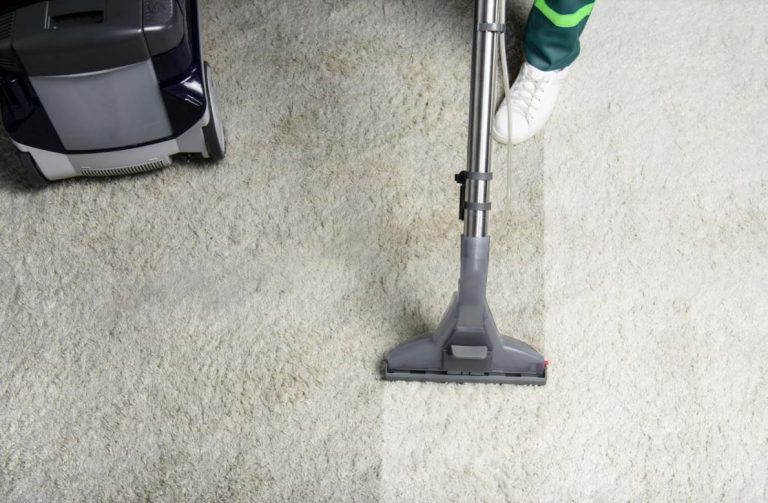 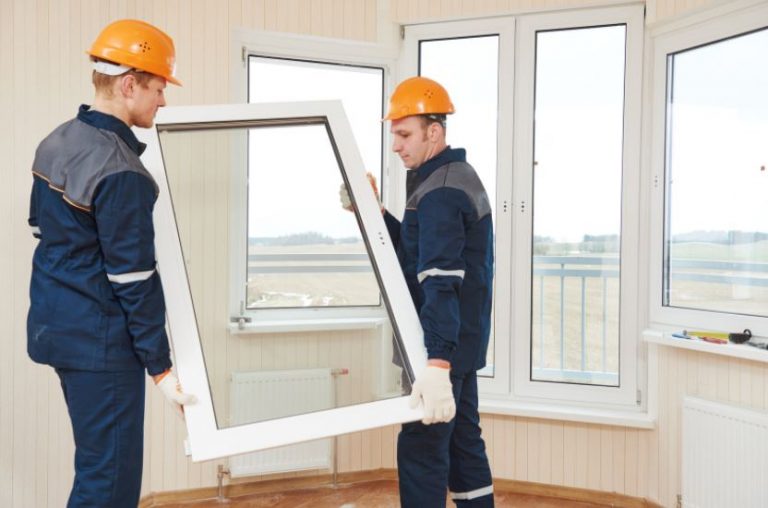 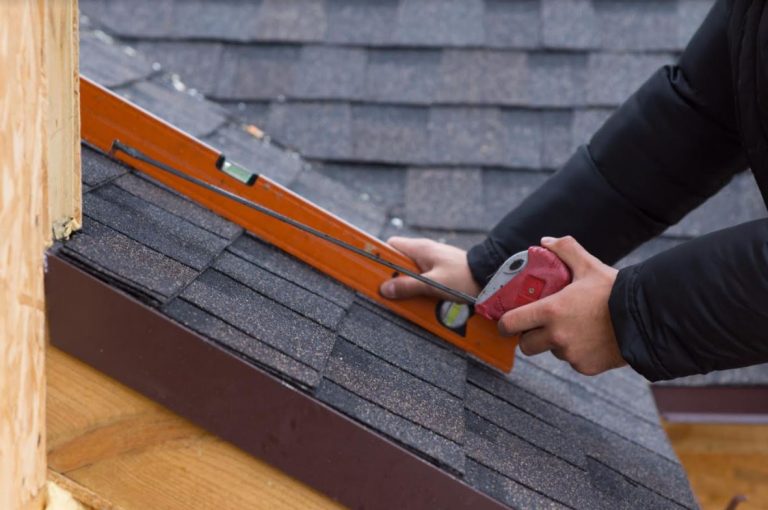 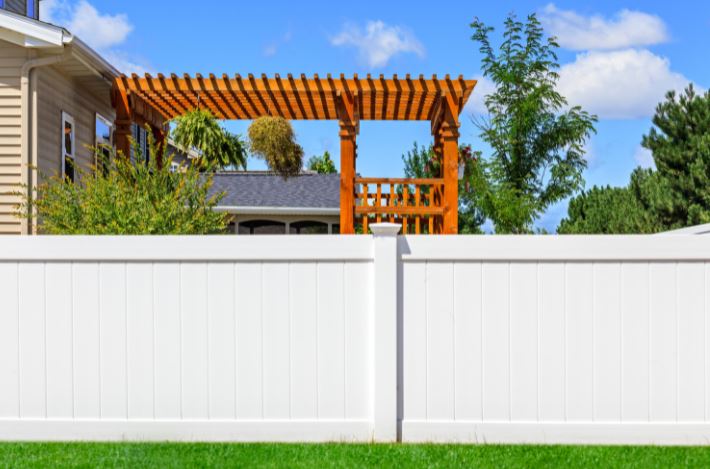 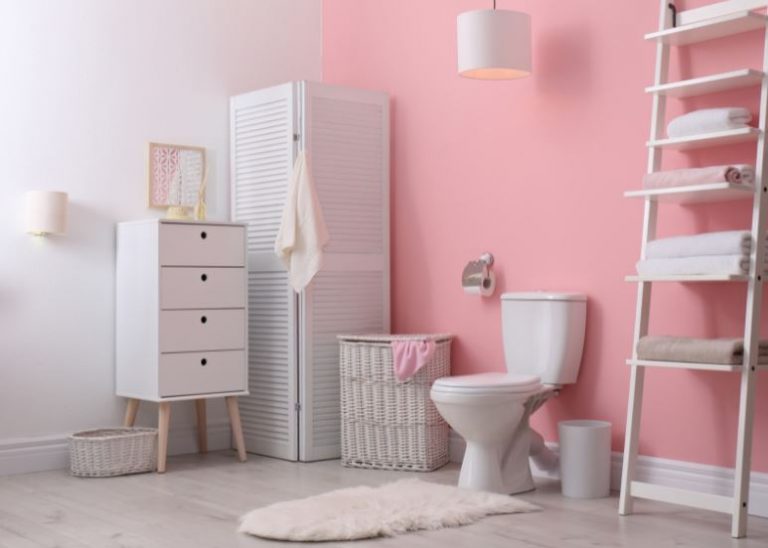