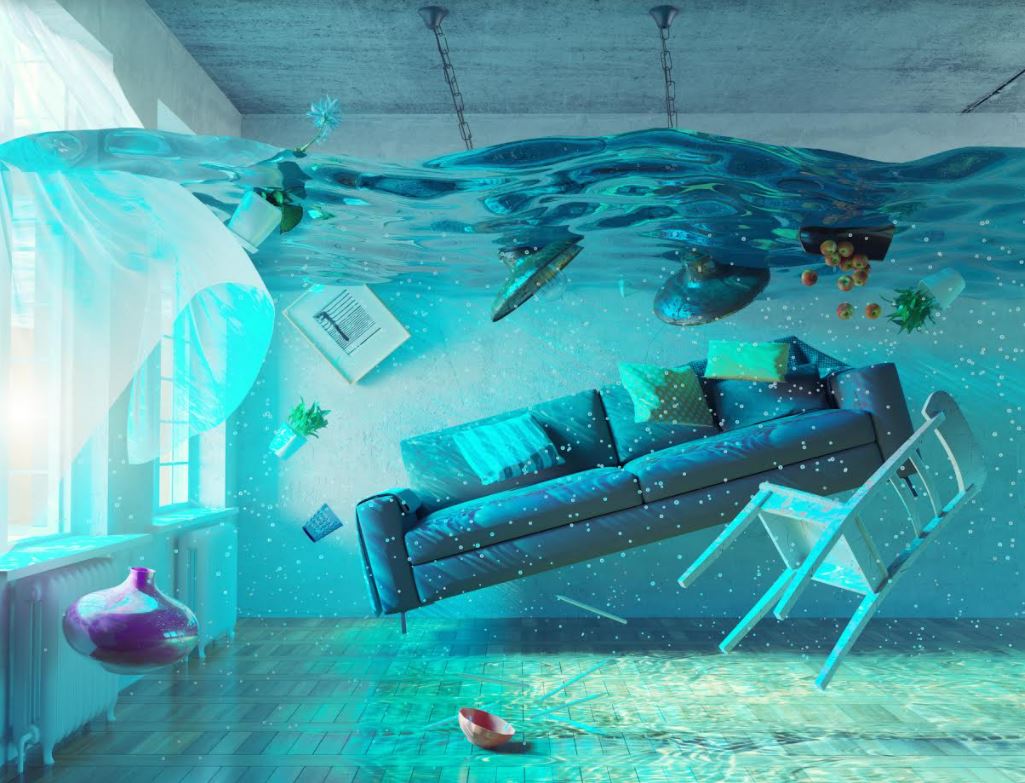 You’re wondering: “Do I need flood insurance?” After all, it’s not required unless you’re trying to secure a loan in a high-risk area, and it’s more money you’ll have to spend.

However, there are good reasons to get flood insurance services even if you don’t live in a flood hazard area. Among other things, it’s affordable, will grant you peace of mind, and can prevent a complete disaster.

Read this article to learn about the benefits of flood insurance services.

Since a regular home insurance policy doesn’t insure against flooding damage, it is recommended to get flood insurance. Thankfully, a flood insurance quote can be quite affordable.

The cost is determined by several factors including your home’s value, community rating system, and coverage types. Generally speaking, the rates tend to reflect the level of hazard.

If you’re interested in getting flood insurance, you need to read this.

2. You Never Know When You’re Going to Need It

Even though the government strives to estimate the most likely areas to experience flooding, it isn’t an exact science. We know where flooding has occurred, but we can’t predict future conditions and climates.

Land developments can create new problems by effecting changes in the natural paths of water and put your home at an increased risk for flood damage.

You can still get an idea of your house’s vulnerability by checking the flood maps in your area. You should especially pay attention to the dates when they were issued, as older maps won’t include recent developments.

Flooding is not only the costliest disaster in the U.S, but it is also the most common. Between 2006 and 2015, federal insurance claims rose up to $1.9 billion annually.

What’s more, rain and hurricanes aren’t the only causes of flooding. Other weather scenarios such as winter storms, mudslides, melts, and inadequate drainage systems can cause floods.

You might think it won’t happen to you, but all you need is getting flooded once and you could lose everything.

Unfortunately, as little as an inch of water is enough to cause serious damage inside a home, costing you tens of thousands of dollars in repairs.

In comparison to what you stand to lose, the cost of flood insurance is nominal. Without insurance, you’d have to cover the costs of all renovations by yourself.

Seeing the damages caused by a flood takes an emotional toll. You don’t want it to take a hefty financial toll as well.

The main benefit of flood insurance services is the peace of mind it grants you. The risk of being flooded may be low, but it is rarely nonexistent.

Depending on where you live, flood insurance may be inexpensive. Flooding events are unpredictable and extremely costly. On the off chance that you get flooded, you’ll be grateful you got flood insurance.

Check out our other articles for tips on maintaining your home. 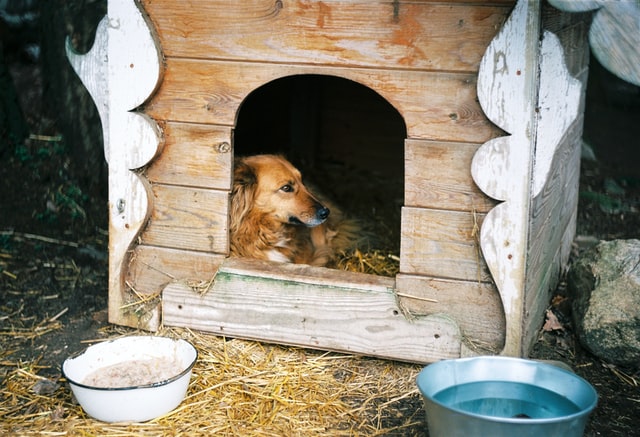 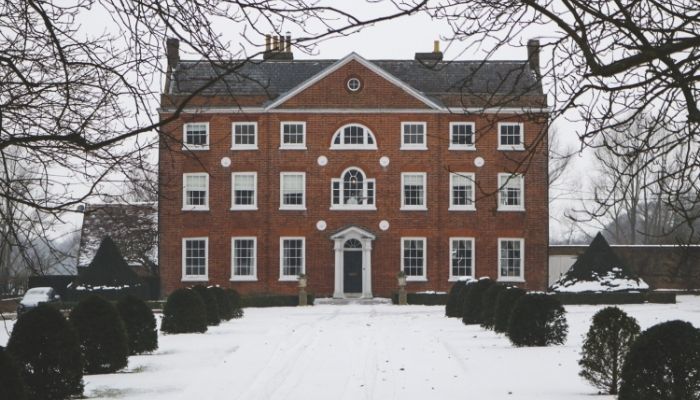 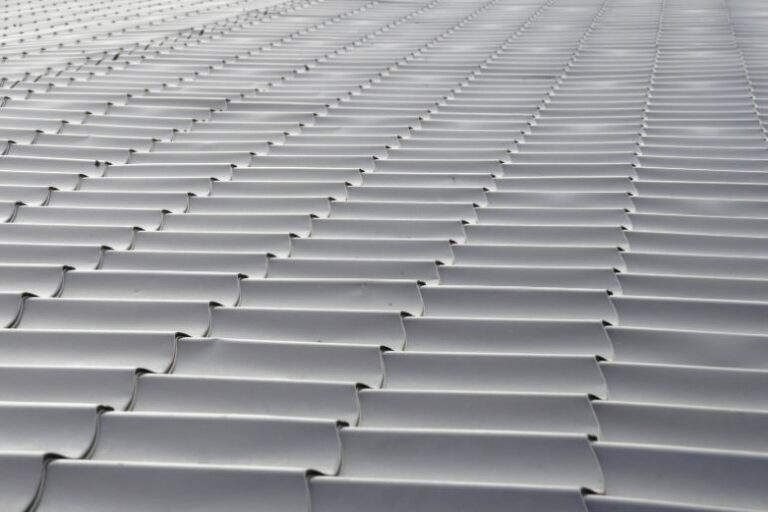 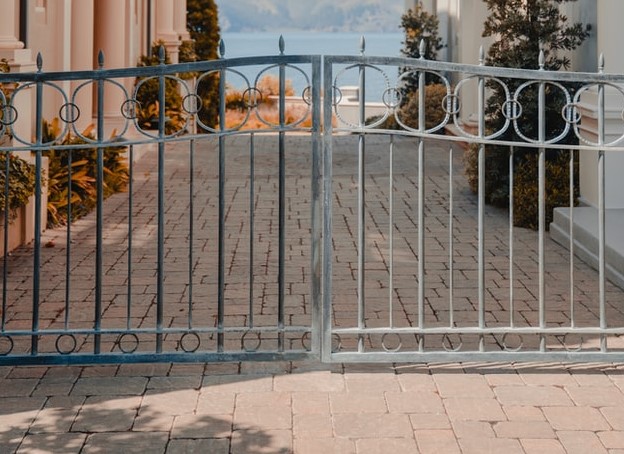 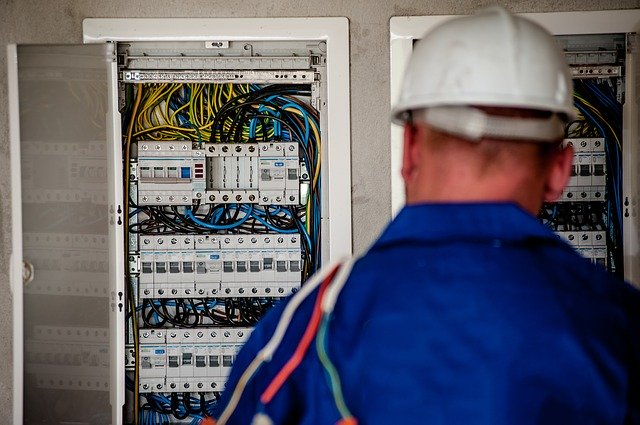 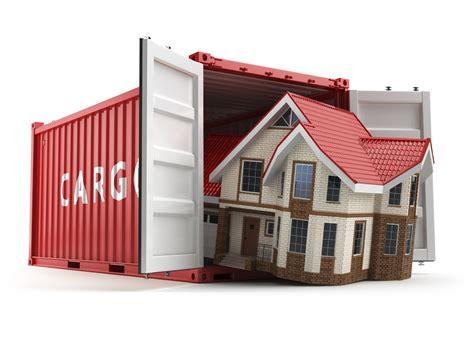