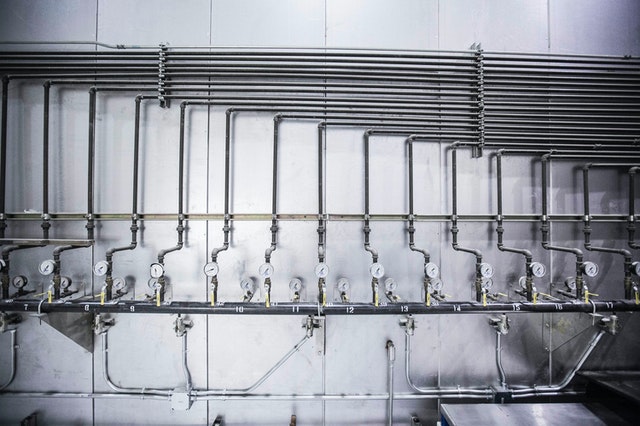 Repiping your house is a big commitment. It is necessary to know when repiping is needed or if it can work with a minor repair. The owner of the house is always going to be facing various plumbing issues, it is undebatable! Sometimes repiping becomes an absolute necessity. How would you know if your house needs a complete repiping?

What exactly is repiping?

Repiping is the renewal of the entire plumbing system of the house by changing either a single pipe or many pipes altogether. It works on both the water supply and the drain channel. Conventionally, repiping of the whole house helps you in the long run, so it’s a great investment. It solves the root problem of the plumbing of your house.

Typically, a whole-house repiping requires an average time of four to five days, which depends on the size of the house. Repiping a house is not a do-it-yourself job. It requires experts, who can fulfil the plumbing task efficiently.

When do we know that our house needs repiping?

If your house is half a century old and you have never replaced the pipes. Pipes installed for 50 years or more are most likely galvanized pipes or lead pipes which tend to corrode or burst after this long. They need to be find out ASAP. It is also recommended to replace lead pipes as soon as possible because of serious health risks.

The pressure of water:

Is the pressure of water coming from your pipes not how it used to be? It may be because of the corroded pipes or mineral buildup inside the pipes. When you notice the low pressure of water in the shower or the sink, it is time to call the plumbing service and it’s in your best interest to exchange pipes with the ones that don’t have a buildup. The buildup in the pipes takes a long time to store, so it’s a pretty good sign that your pipes are aging.

If the water coming from your tap has become untrustworthy because of the unpleasant taste and odor coming from the water. It is best to call the experts to take care of the problem. Usually, this problem occurs due to the breaking down of the pipes or the corrosion taking place inside the pipes.

Color of the water:

Sometimes the color of the water starts to turn into brownish, reddish, or yellowish color, it is due to the rusting of the pipes. The breaking down of the rust into the pipes or the water supply causes discolouration.

Treating the plumbing pipes or the water supply with chemicals is not going to work. The condition of the pipes is going to worsen drastically day by day, damaging the quality of the water. In this case, your house probably needs repiping sometime soon in the future, and calling the plumbing service seems the only viable option.

The temperature of the water coming from your pipes is changing drastically because of the corroded pipes which have broken down, or a buildup that has slowly formed that then confined the anti-scald valve that controls the water temperature.

If your pipes are making loud noises like something is breaking, there’s a guaranteed possibility that there is a much larger problem than it seems. These rattling sounds indicate that there might be a leak in the future and it needs your attention.

Several leaks in a pipe:

Leaking pipes in your house are proof that your whole plumbing system is weakening as the material of the remaining pipeline might be the same as the leaking pipeline. You might want to mend or patch the leaking place in the pipes or thinking about replacing the leaking pipeline only to save money. It would be a short-term solution; a more complex problem might be waiting for you. Repiping seems like the most reliable solution for leaking pipes.

If you constantly have to pay for the repair and plumbing work of your house. It is probably a sign that you should repipe your home as your whole plumbing system might be of the same material.

Repiping your bathroom or house is a better option if you are about to install a new bathroom or having other plumbing fixtures. It certainly saves some money and time.

What to do after establishing that your house needs a repiping?

The first step is to get an inspection done and have an estimated amount. The next step would be discussing the best options for pipes with the experts, which include copper pipes, PEX pipes, or PVC pipes. The final step would be finding a suitable plumbing service for your home. 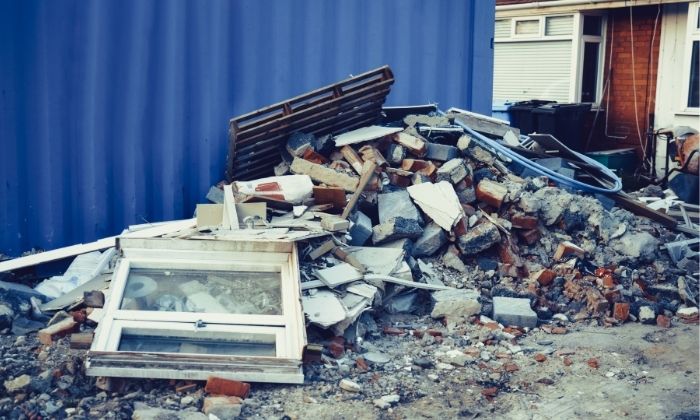 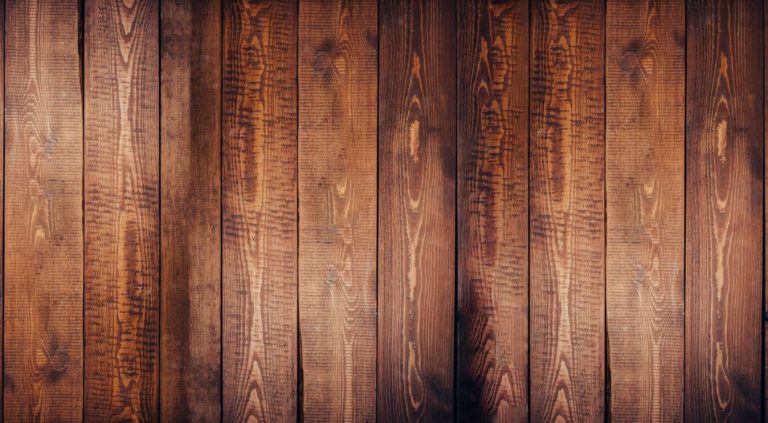 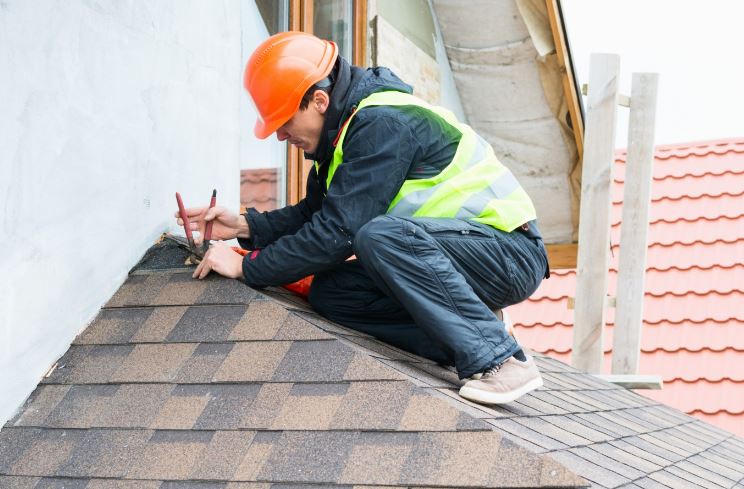 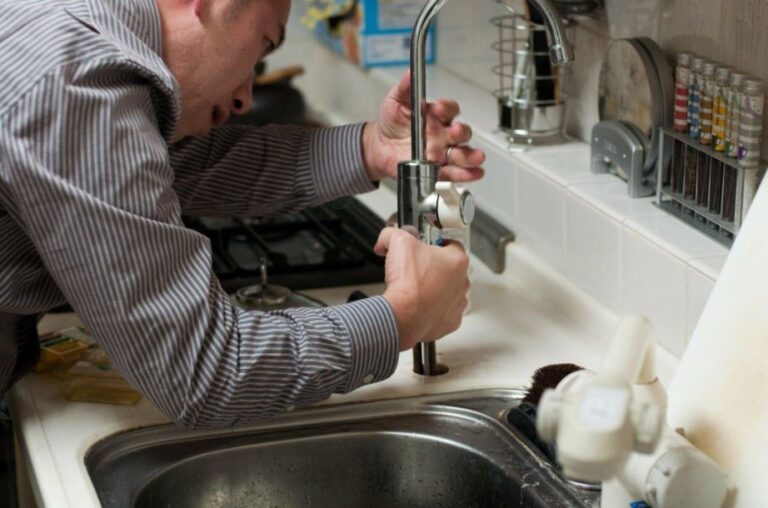 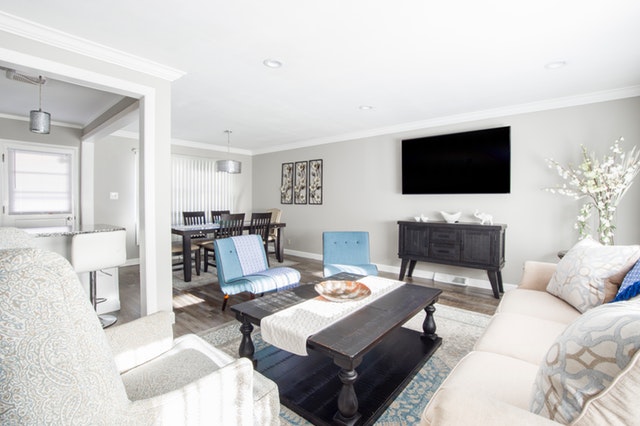