Land reclamation projects in Europe are providing not only greater coastal access for port and residential development, but also flood prevention and waterfront remediation.  Europe has a long history of land reclamation projects, but in modern times, ingenuity, technology, and sustainability are the impetus behind the addition of thousands of hectares for housing, ports, airports, and cruise terminals. Here’s a look at some of the biggest and most notable land extension projects on the continent.

The most recent land reclamation project in Europe is well underway along the coast of Monaco, using some 5 million tons of sand imported from Sicily to fill the shallow harbour. The land reclamation project is creating space for Portier Cove Mareterra Monaco, a 6-hectare eco-development featuring luxury residences, expansive gardens, retail and recreational area, and a promenade, all designed by three of the world’s preeminent architects. When the £1.8 billion projects are completed in 2025, Mareterra Monaco will be the exclusive address of more than 100  apartments, villas, and houses featuring state-of-the-art green technology.

The Low Countries, which lie at or below sea level, for centuries have relied on land reclamation to protect against flooding, as well as to expand agriculture. The province of Flevoland, formally established in 1986, is the result of one of the largest land reclamation projects in the world, which began in 1924. As fortune would have it, over the course of the project, hundreds of shipwrecks were recovered from the former Zuiderzee, a shallow bay northwest of the Netherlands. The land reclamation project used a system of dikes and drainage canals, making Flevoland, at 970 square kilometres, the largest man-made island in the world.

In Rotterdam, another large-scale land reclamation project was undertaken in 2008 to triple the capacity of the city’s busy port. Completed in 2013 with 1,000 hectares of land dredged from the seafloor and another 1,000 hectares of infrastructure, Maasvlakte 2 is a gateway to Europe. The sustainable port — the largest seaport on the continent — can accommodate the world’s biggest container ships.

A £1.1 billion land reclamation project on the eastern side of Gibraltar was initiated in 2015 to expand the area along Catalan Bay. In addition to moorings that will accommodate superyachts, the project known as Blue Water Gibraltar will include a five-star hotel, 450 high-end apartments, 1,000 affordable homes, and a seafront promenade. Estimated completion time is five years.

The biggest waste-to-energy plant in northern Europe is planned for Denmark with the creation of nine new islands 10 kilometres south of Copenhagen. Construction on the 3 million-square-metre land reclamation project, known as holmene (the islets) is slated to begin in 2022. The vast land reclamation project is set to include a public recreation area and provide for greater biodiversity over the chain of islands.

The Italian government initiated development funds in the 1950s for land reclamation projects and other efforts toward economic improvement in various parts of the country, including plans to rehabilitate 170,000 hectares of foreshores. In 2008, Italian architect Luigi Centola was awarded a prize from the Swiss-based Holcim Foundation for Sustainable Construction for a waterfront reclamation and remediation project in southern Italy.

What other land reclamation projects in Europe do you think are deserving of being added to this list? 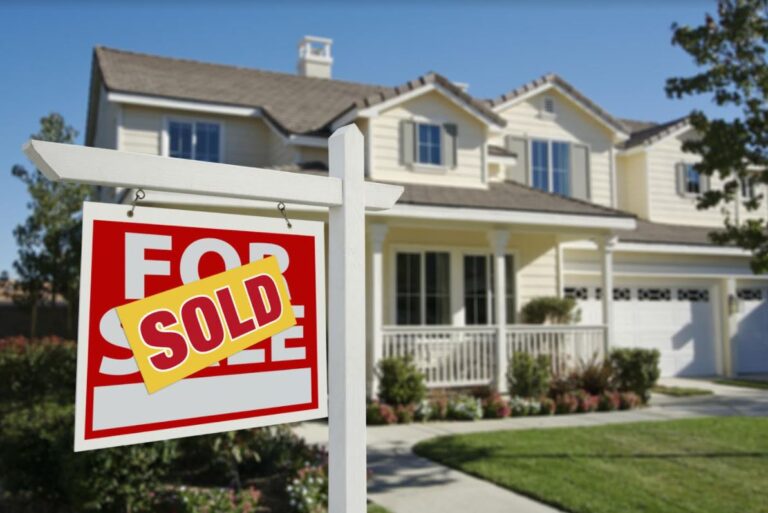 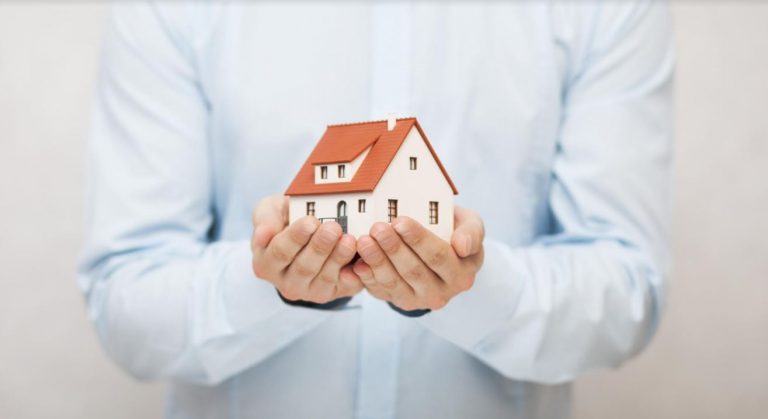