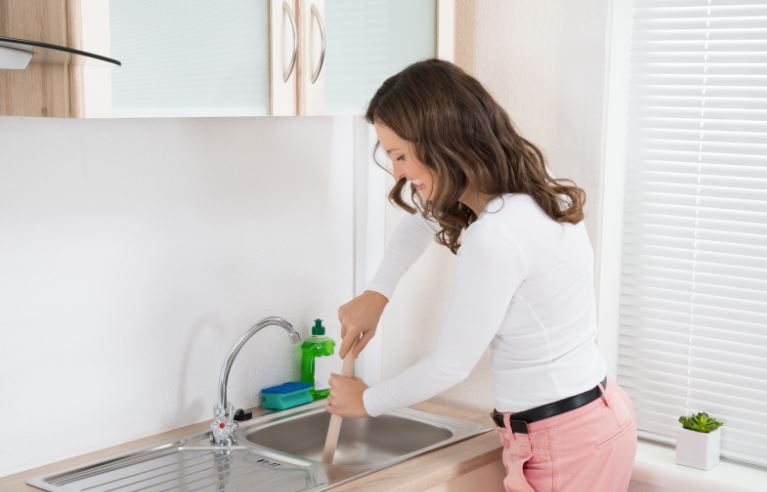 Clogged or a leaky drain is a subjective matter of concern, which, when turned a blind eye, can cause pricey consequences. On the flip side, many may even find it arduous to detect a faulty drain so, it will be too late to fix it. Be it hair, leaves, or any residue to block your drainage, a dig and flow system can help. But, of course, it has its setbacks! Taking a front seat in contemporary repair techniques, drain relining in Sydney is now familiar among residents for the miraculous benefits it leaves them with!

The drain relining technique is a no-dig method. The existing faulty pipes are delicate and, concerning this, they are left undisturbed! Instead, they design a new sturdier line and insert it into the existing cracked drain pipeline so that the flow happens via the new one. For precision, they inspect the faulty pipe using a CCTV camera to capture images! Then, they check the degree of damage and the exact location. Robotic cutters then work to clear surface debris. Later, they insert the liner to the desired location via cables or catheters.

A few years back, researchers suggested Australia be the next prey of Leaking building syndrome. And since drain clogging is not a new concern, modern technologies can offer a helping hand to carry out the fixation hassle-free. In such a scenario, drain relining in Sydney is a worthy move. Here are some ways how relining can benefit you,

1. It leaves behind less mess!

Since drain relining does not involve digging out your backyard to find its way through, only a minimal mess is created. It thereby saves the value of your land or a mini-garden that you just began! Eventually, one need not end up in a loop of a time-consuming cleaning process every time the drain fails. On the other hand, digging to replace drain pipes can be tricky if the building is a commercial property. It is because it generates too much waste that can even hinder the work routine there.

Drain relining could be a one-time service because most times, you would never need another! After the reline gets to position, they seal the channel customarily with a resin to freeze the line’s position! So, it is a permanent solution as the curing process makes cracks or breakages almost unlikely.

The best relining services make it possible to build trust on their relined channels by providing a minimum warranty period. Therefore, the relining pipelines are durable and last long, keeping you away from the stress of a leaking drain that could turn your backyard smelly like never before! Also, since there is an installation of a new pipe, you get a better flow without digging!

Turning away from misconceptions like new technology can be expensive. You can save so much by relining! A drain relining service will charge you way less than those contemporary drain clearance services. That is because it’s a quick, effortless process with no requirements for heavy machines. As a bonus, you can also save money on the post-cleaning process because it is often very little or nothing to clean or dispose of.

In short, drain relining rapidly treats leaky drains with zero excavation. Also, it aids in preventing future costs of repair by nipping at the bud and sealing all possible cracks! So, what’s better than an inexpensive yet permanent solution for your faulty drains? 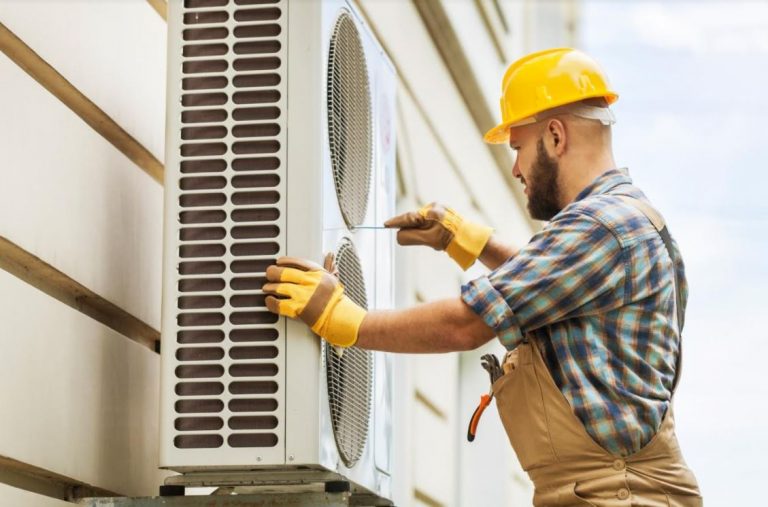 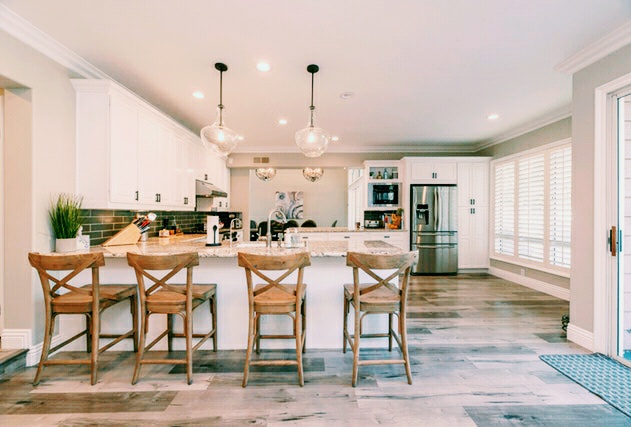 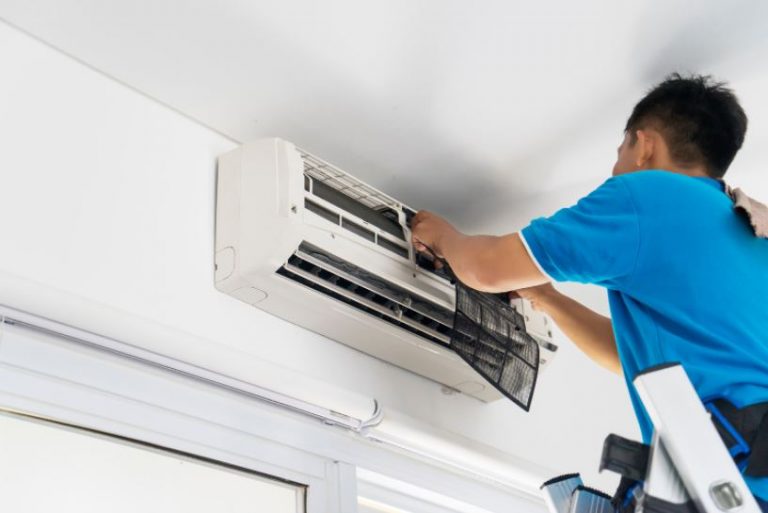 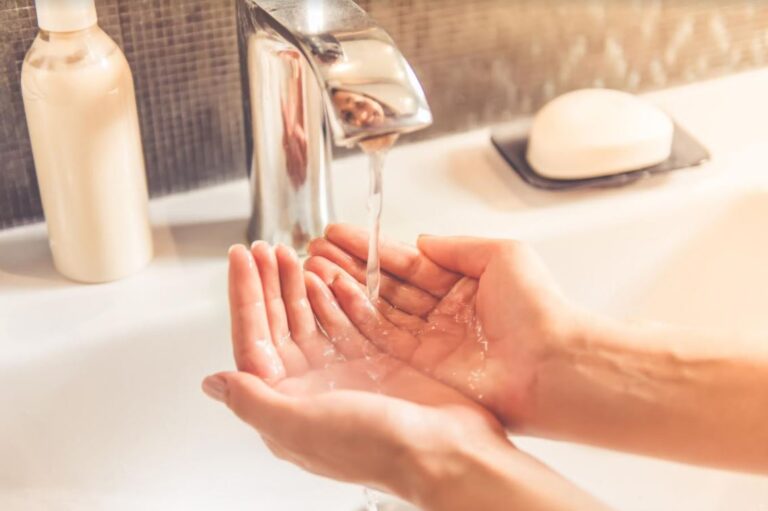 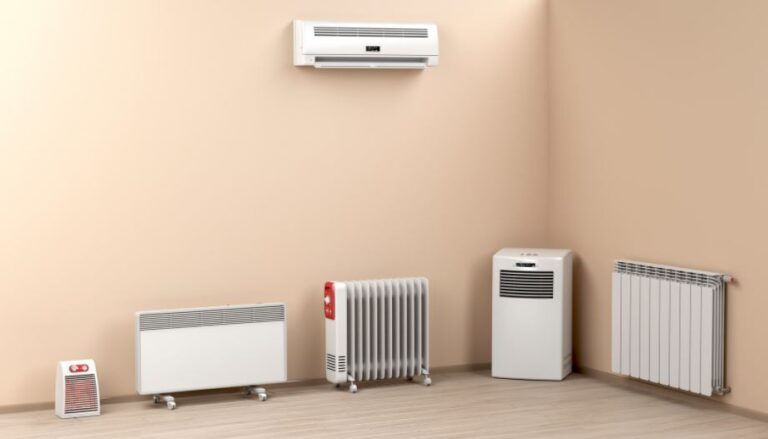 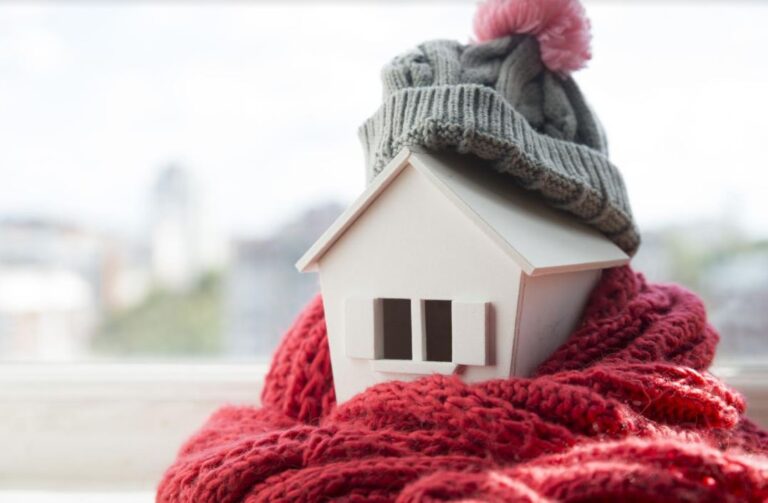