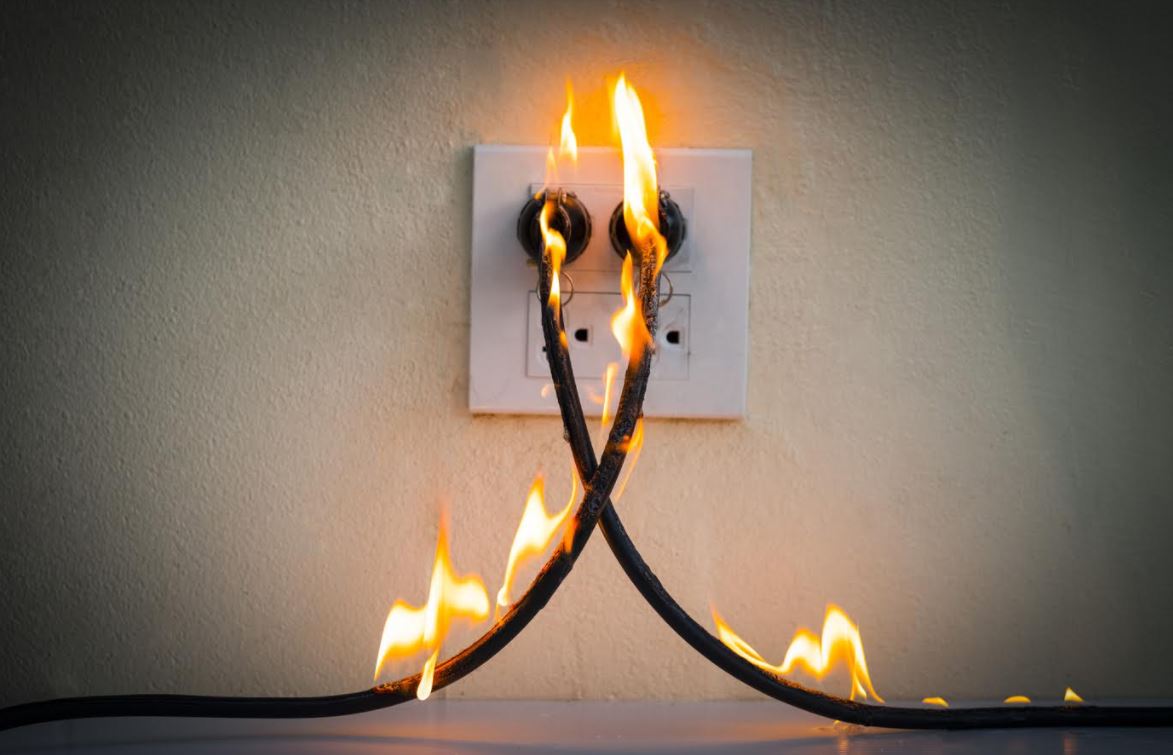 That’s a good enough reason to call an electrical pro as soon as you experience electrical issues. The question is, what exactly are the telling signs you need to call in such an expert?

This guide will talk about when it’s time to call in a pro, so be sure to keep reading.

Inside your electrical panel are many switches known as circuit breakers. Each breaker handles a specific area of your home, like the kitchen or living room. Your heating, ventilation, and air conditioning (HVAC) system has its own switch too.

Circuit breakers not only control the power supply; they’re also safety devices. They safeguard circuits from potential damage that may arise from excessive electrical currents. They do so by “tripping” or shutting off if they detect abnormalities in the flow of electricity.

Circuit breakers should only trip during those incidents, though. If yours keep tripping, that’s a sign of electrical problems. This warrants calling a pro, as constant tripping can cause the breakers to fail.

Defective breakers, in turn, may fail to trip when they should. If this happens, you’re at risk of electrical fires.

2. You Get Shocked When Touching Switches or Outlets

Electrical injuries lead to at least 10,000 visits to US emergency departments each year. Although non-fatal, these electrocutions and burn injuries can still be painful.

Defective wall switches and outlets are common causes of such problems. In fact, the folks at Rockwall Electric cite these as some of the reasons people book service calls. That indicates how common these electrical problems are.

Even if you only get minor shocks from faulty switches or outlets, it’s still best to bring in a pro. Otherwise, their malfunctioning parts can completely break down and fail. If that happens, they can quickly turn into a fire hazard.

Speaking of fires, yellow or orange sparks that come out of outlets are danger signs. This is especially true if the bright sparks come with smoke or burning smells. The wire covers may be burning, or some components may be short-circuiting.

Get in touch with an electrical pro as soon as you experience such events. Those sparks can result in dangerous arcing and electrocution. They can also cause the outlet to burst into flames.

Keep in mind that even the smallest flame can transform into a major fire in just half a minute. Those should be good enough reasons not to DIY, and instead, call an emergency electrician.

4. Abnormal Noises From Your Electrical Panel

Faint humming sounds from electrical panels are normal. The flow of electrical current is usually the source of such sounds.

If you start hearing loud crackling or sizzling, though, take that as a sign of bad breakers. The problem may be causing one or more of the switches to fail to trip. There may also be defective wires and other components in the panel.

Bring in an electrical pro as soon as you notice those audible signs. Those sounds usually indicate electrical and fire hazards waiting to happen.

There are only a few times wherein you may not need the help of an electrical pro, such as if you only want to change bulbs. If the issue requires handling wires, leave it in the hands of a licensed electrician. It’s even more crucial to bring in a pro if you see sparks from outlets or you already got shocked multiple times.

Looking for more guides that can help you decide when to bring in a pro or what to look for in a service contractor? Browse our site for more educational resources then! 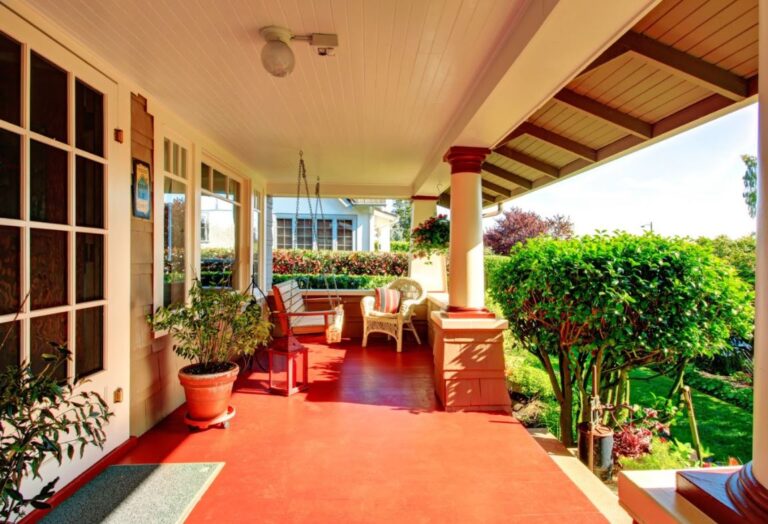 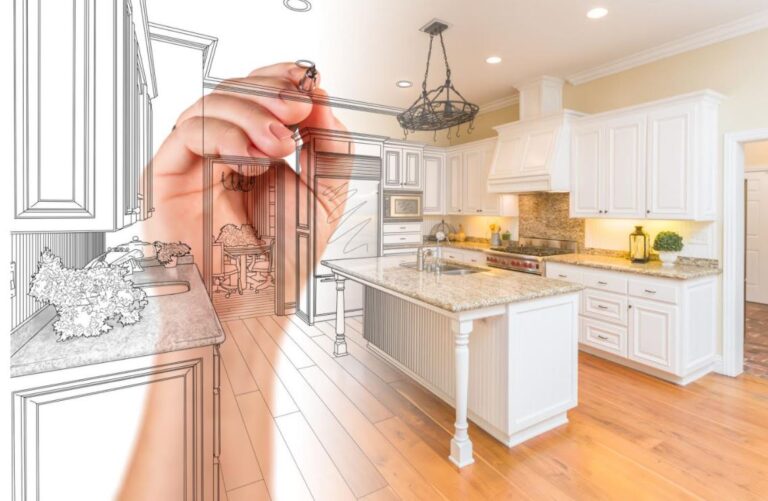 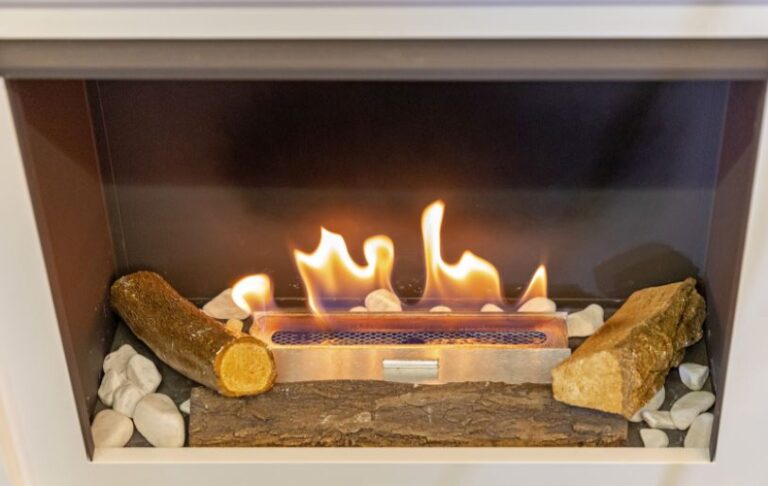 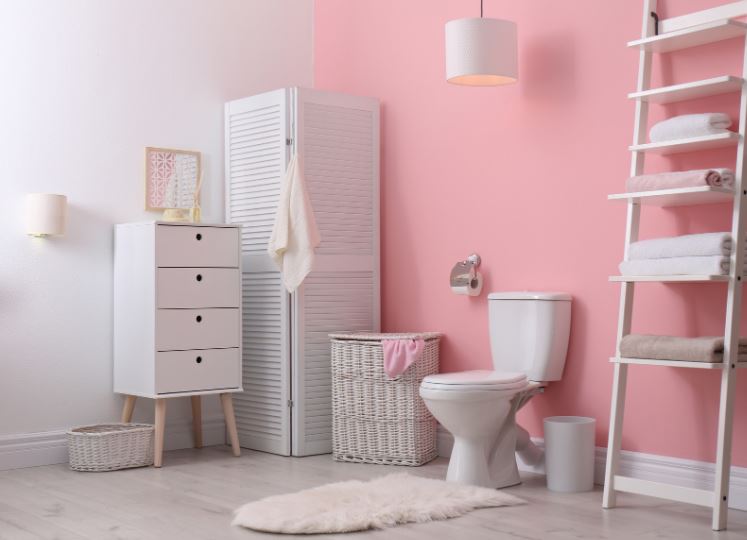 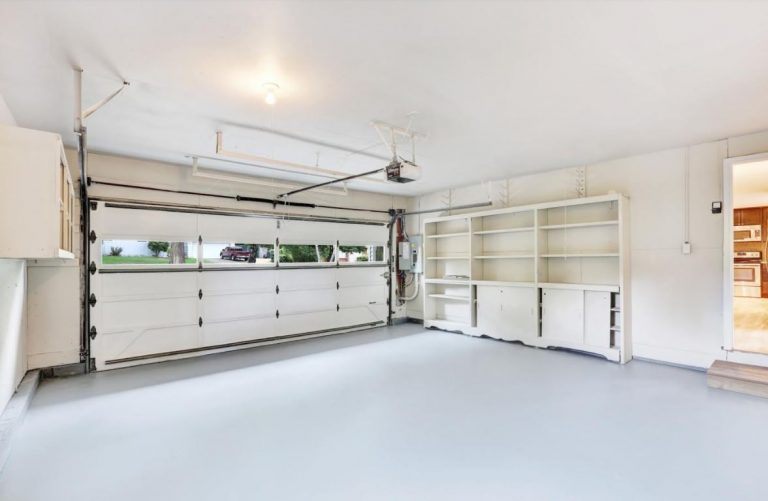 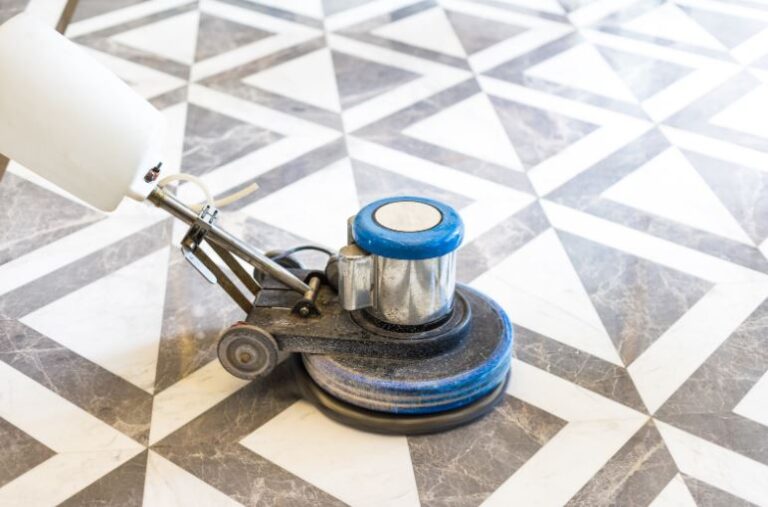