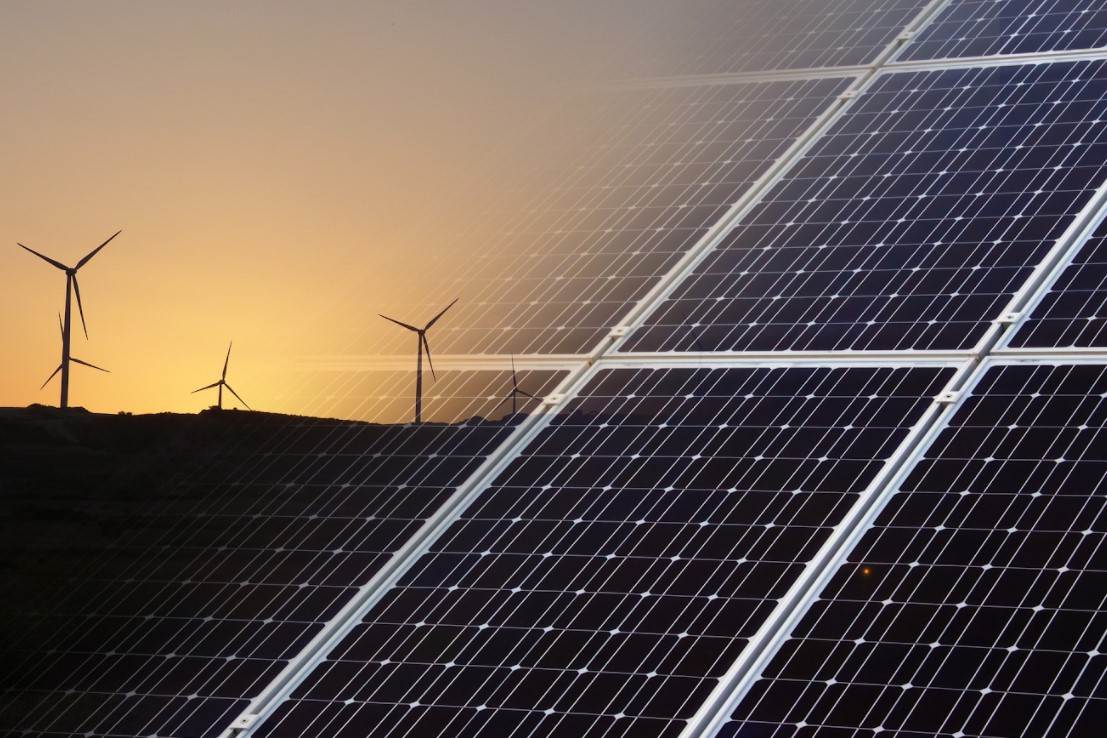 Did you know that around 55 percent of renewable energy around the globe is powered by solar? Solar panels enable you to harness clean energy from the sun, potentially reducing your environmental footprint and energy costs.

Since solar panels require light from the sun to produce energy, it makes sense that many people ask the question, “do solar panels work at night?” Additionally, a lot of people question whether or not solar panels still work when it’s cloudy outside.

This guide will go over the basics about solar panels and whether or not they work at nighttime.

Do Solar Panels Work at Night?

Technically, solar panels don’t create energy at nighttime. The solar panel’s photovoltaic cells need sunlight to produce energy. The panels can potentially generate a minimal amount of energy from other sources of light, like the moon or street light, but the energy output is quite low.

However, solar panels provide two different indirect nighttime energy options. Since the panels spend all day creating electricity from the sun, they can support various solar energy alternatives when it’s dark outside. These solutions are:

You can still power appliances, like your fridge, at nighttime because of the energy your panels produce during the daylight hours.

Solar batteries kick into effect when the power goes out or your solar panels shift into nighttime mode. During the day, your panels fill your solar batteries with energy. You’re able to store energy for use in the future.

You’ll use the energy you have stored in the solar battery first before you draw from the electrical grid. As a homeowner, you’ll have better control of your energy bills when you’re able to utilize the excess energy your panels produce.

If you decide to have a solar battery installed with your system, there are a few things to keep in mind:

However, you can’t put a price tag on the peace of mind of always having power when there’s a power failure.

Net metering is when you connect your panel installation to the nearby eclectic grid. Some electrical companies offer net metering. It functions as a savings account.

When your panels create excess energy, it’s deposited into the electrical grid. Your electrical company either credits your bill or reimburses you for the energy. At night, you can utilize those credits that you earned during the day.

Net metering is switched on when your panels shift into night mode. The bidirectional connection enables electricity to flow out and into your home. Keep in mind that net metering isn’t offered everywhere and you’ll want to speak to your electrical company about it.

What Is Solar Energy?

Now that we’ve talked about the ways you can use your solar panels at night, let’s go over the basics of solar installation and energy.

Solar energy is energy that’s produced by the sun and then captured in different ways, including solar panels. There’s technically enough solar radiation that hits the planet’s surface every hour that could power the entire globe for a year.

We can harness and convert solar power into usable energy with solar thermal collectors or photovoltaics. Solar panels utilize the photovoltaic effect with solar cells. They gather the light provided by the sun and convert it into energy.

How Do Solar Panels Work?

The solar cells convert the sun’s energy into direct current (DC) energy. The energy is then sent to the solar panel system’s inverter. The DC energy is converted to alternating current (AC) energy, which can power your home appliances.

As we mentioned before, any energy that you don’t use throughout the day will get sent to the electric grid or your solar battery. Solar panels operate optimally when a large amount of light hits the solar cells. This leads us to our next question: how do solar panels work when it’s cloudy?

Solar panels use indirect and direct sunlight to generate electricity. This means they can still harness energy when it’s cloudy outside, just not as effective. Light disperses through cloud cover, so how much energy your panels can harness depends upon how thick the layer of clouds is.

Do Solar Panels Work When It Snows?

When a solar panel is covered in snow, it can’t produce energy. However, most solar panel systems are installed to shed snow fairly well.

If your panels are covered in a snow blanket, you don’t need to panic. It’s also not recommended that you try to clear them off yourself. Doing so could potentially damage your solar panel system.

Solar panels are installed facing the sun, typically on a slope. As the heat of the sun hits the solar panels, it starts to melt the snow. Snow can easily slide off of your solar panels since they’re installed at an angle.

If your solar panels are mounted on the ground, rake out underneath the panels so the snow has somewhere to go when it slides off the panels. Be mindful to not hit your panels since the damage might not be covered under your warranty.

Keep Your House Powered, Even at Night

Hopefully, we’ve answered the question of “do solar panels work at night?” While the amount of energy they’ll produce is quite minimal, you can still keep your appliances running and the lights on when it’s dark outside.

Check out our blog for more articles on things you can do to improve your home. 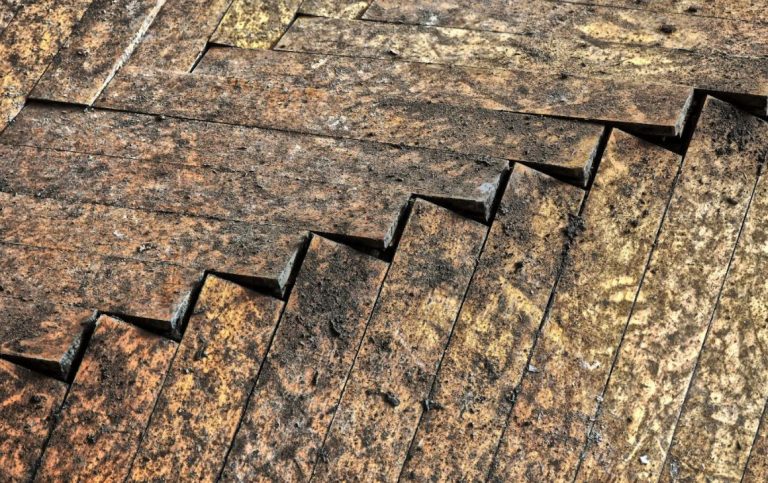 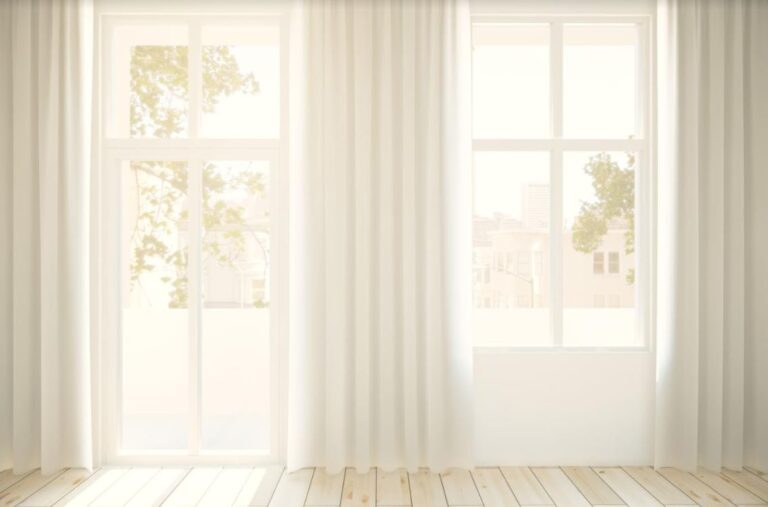 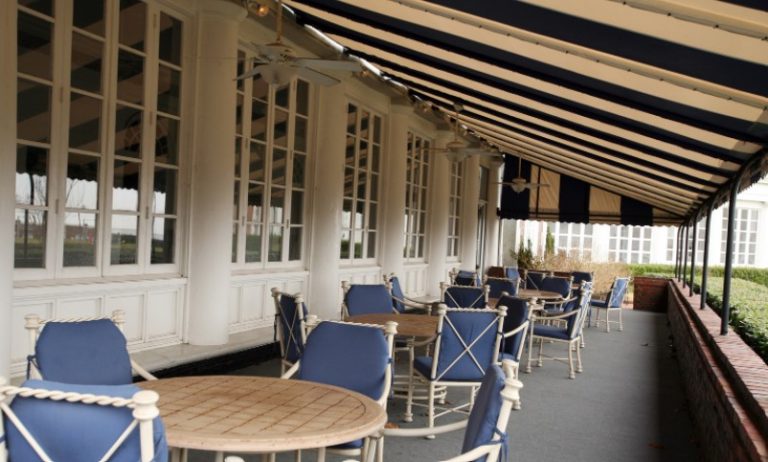 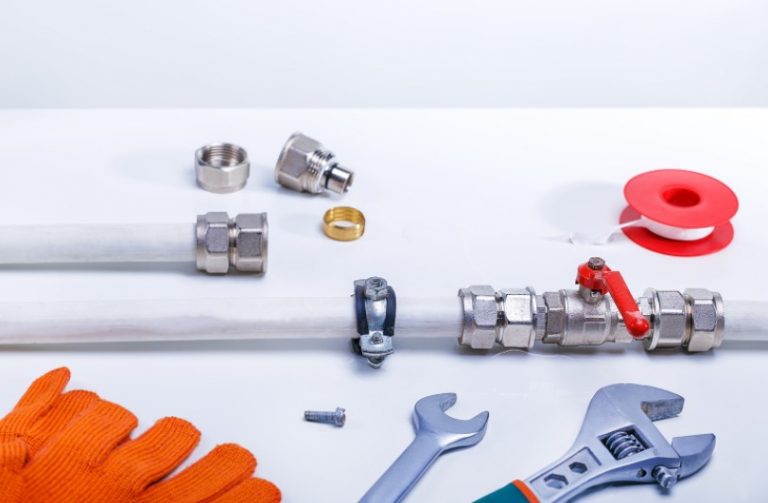 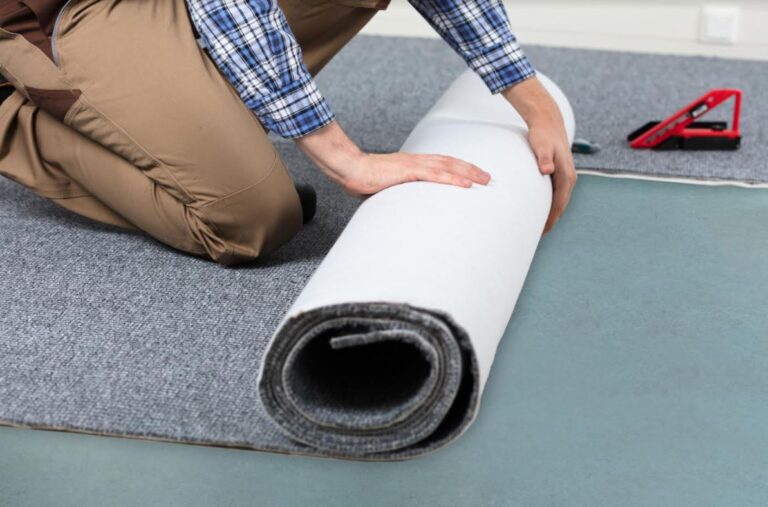 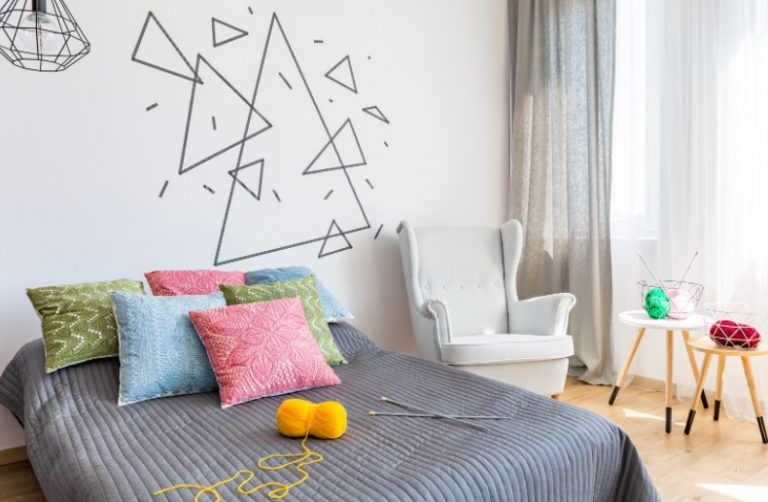