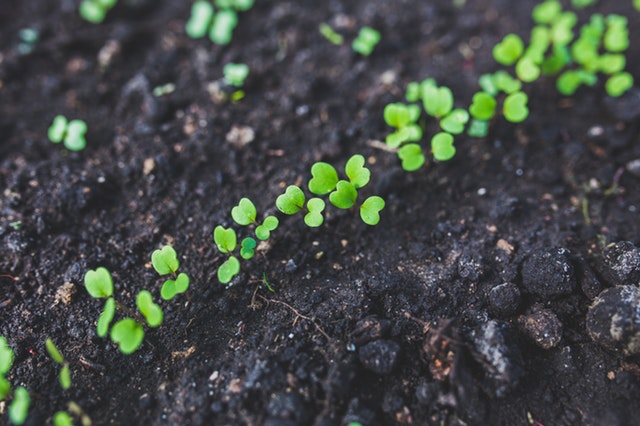 What is potting soil:

Some cons of potting soil:

What is the Potting mix?

The potting mix is ​​specially designed for gardening in containers? It contains all the materials which are necessary for the growth of plants. A potting mix includes many ingredients such as pine bark, compostable organic matter, plus perlite, nutrient, moisture, and drainage management. The particles in the potting mix are very light, for which it can germinate the seeds quickly.

Some cons of the potting mix:

This soil is more expensive than potting soil. This soil is very lightweight so sometimes there can be a problem in windy places. Organic parts of the potting mix can break down over time and make this soil unusable. 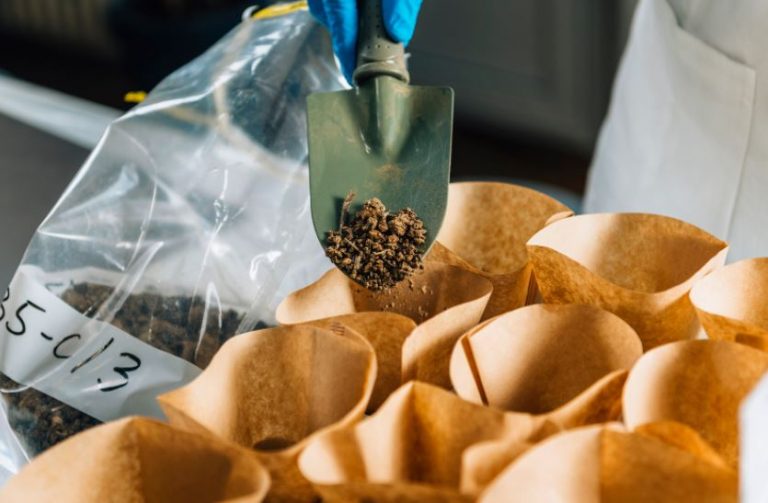 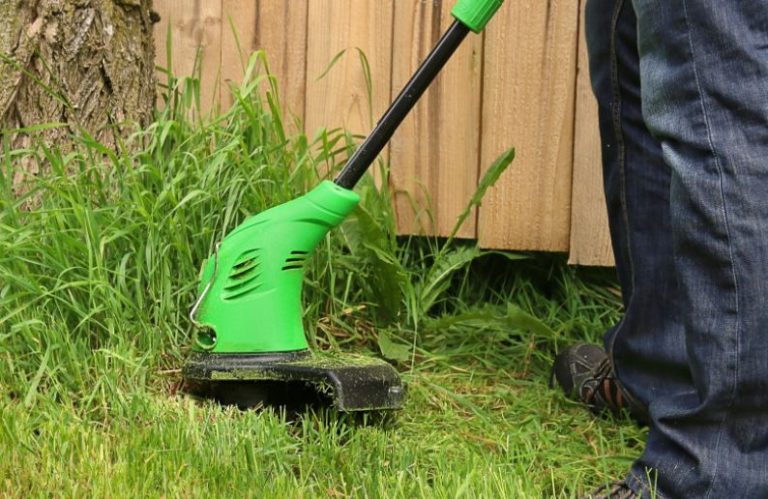 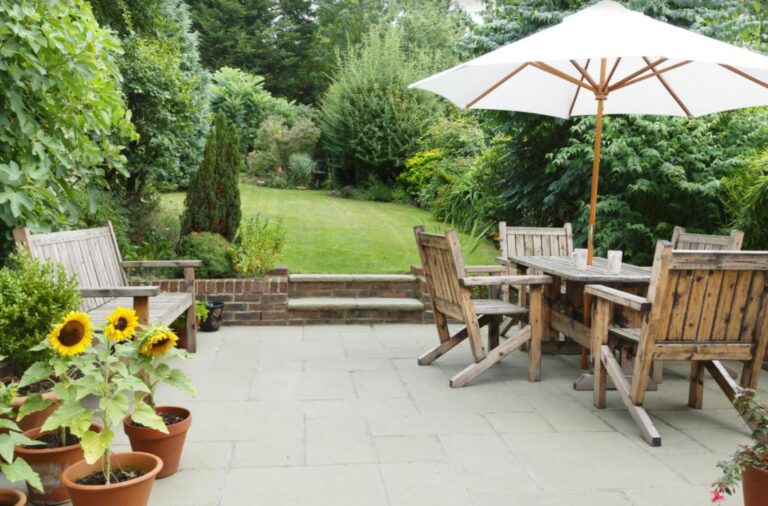 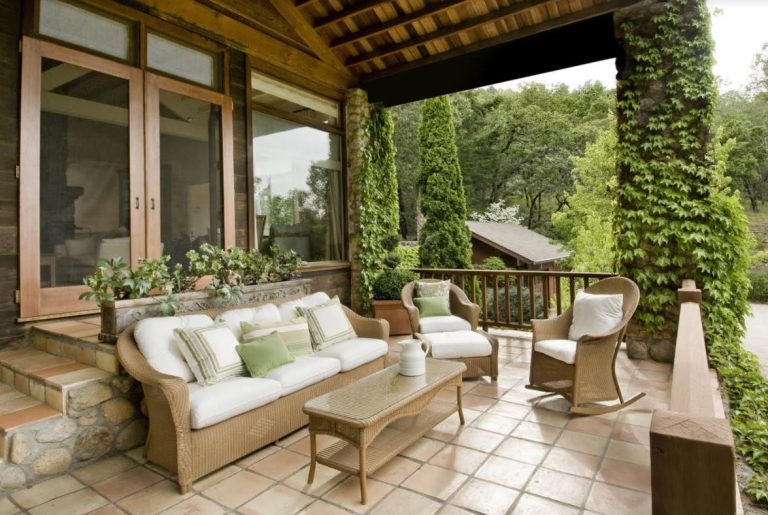 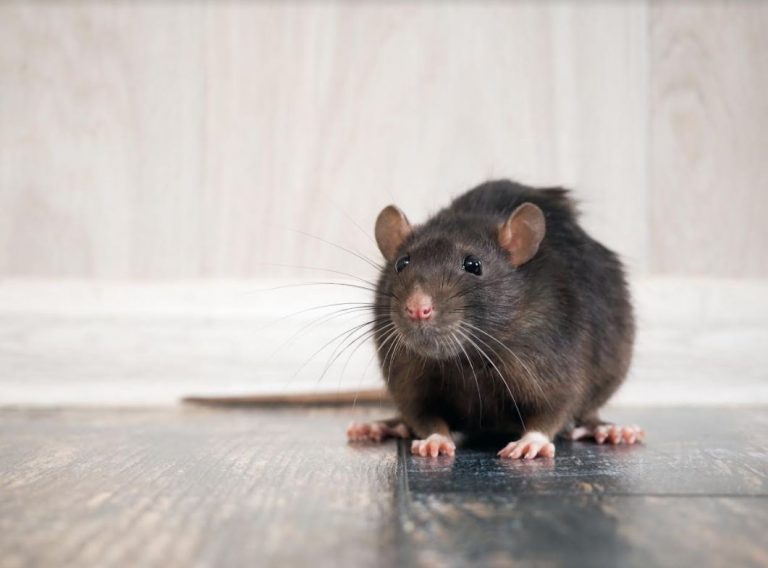 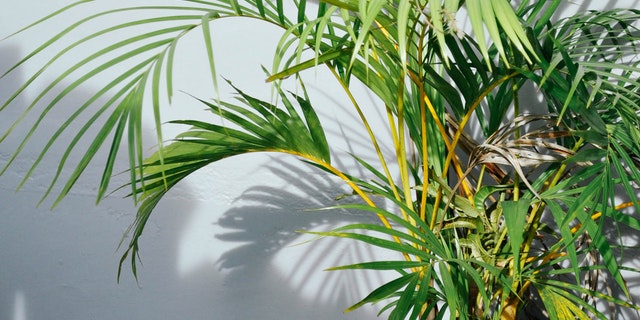